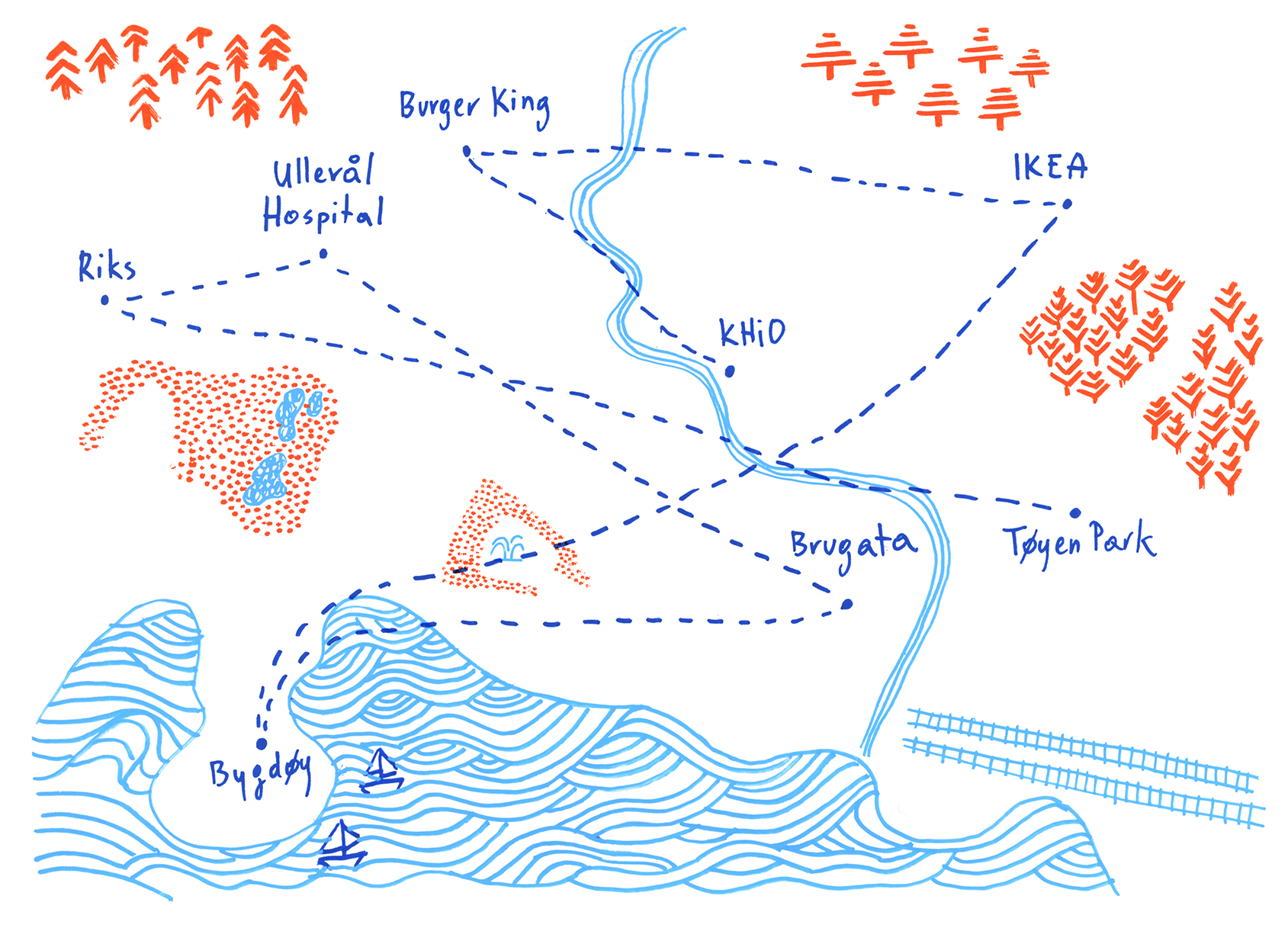 A zine that gathers opinions and impressions I have heard from various immigrants about living in Oslo.
‍
Following couple of rules I have set to myself, in few places I went to, I was approaching one stranger and starting a conversation about the city.
As we talked, I was asking her/him about the first place in Oslo she/he went to. That first place was becoming my own next destination to go to, where I again was looking for a new stranger to talk to.

The project was largely inspired by the idea of a dérive as a method to explore the city. 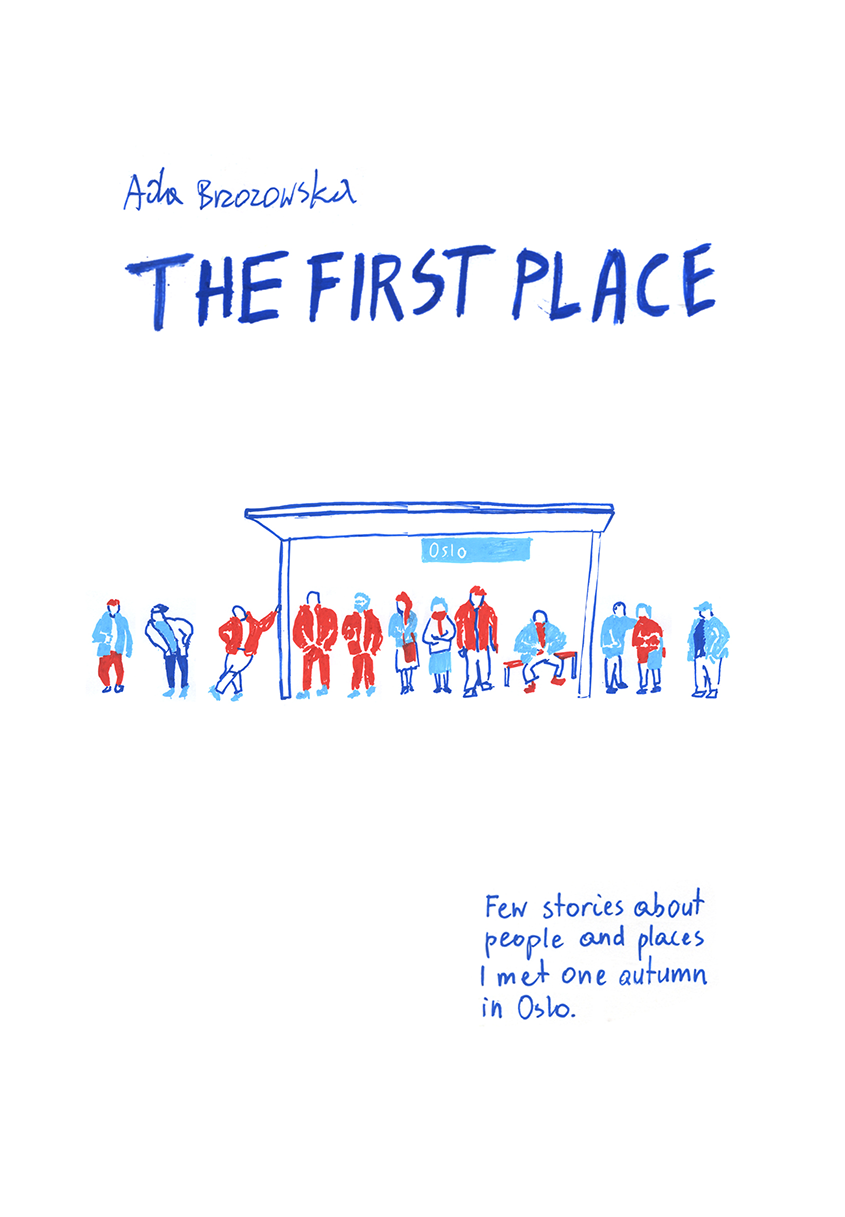 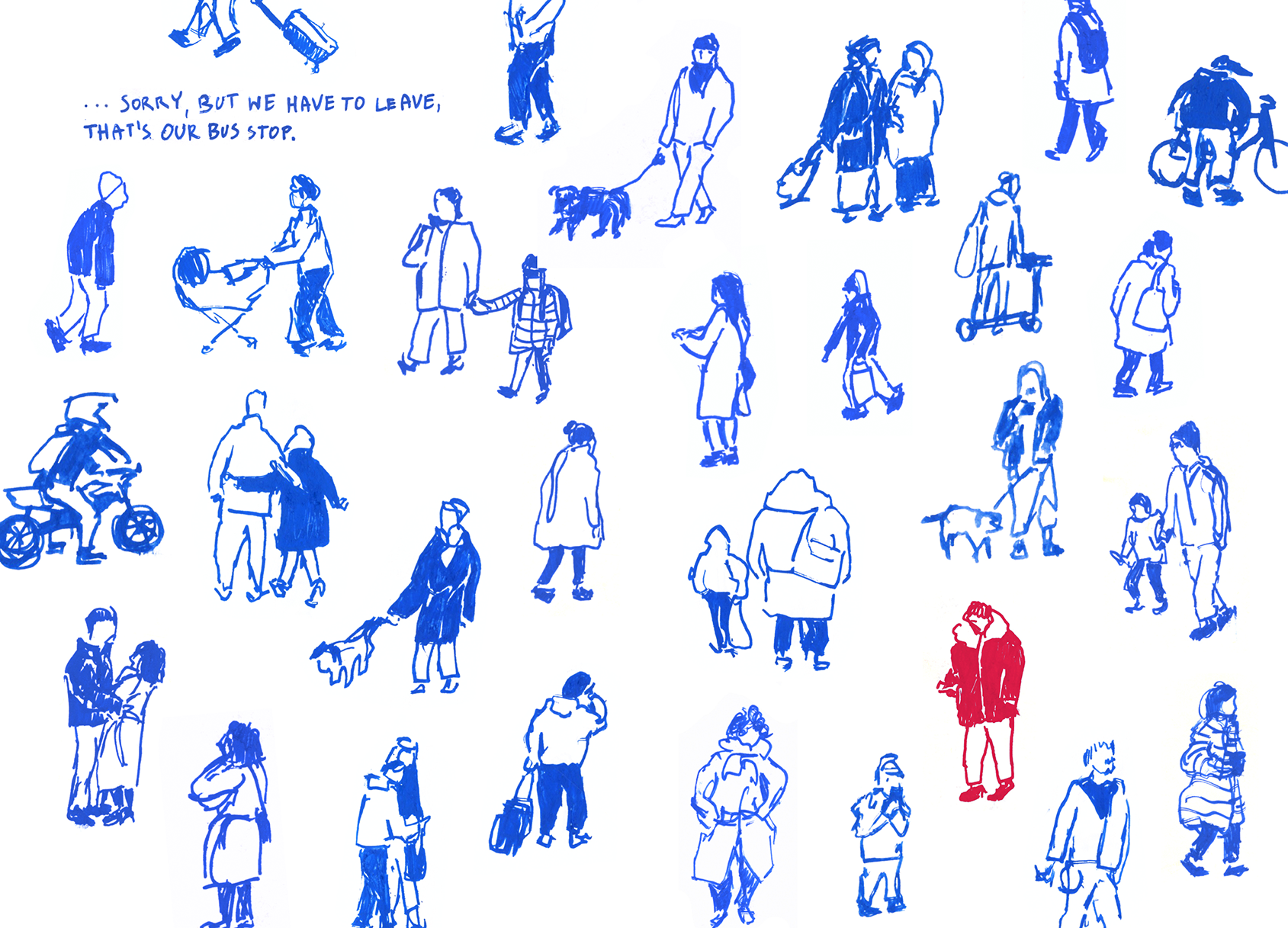 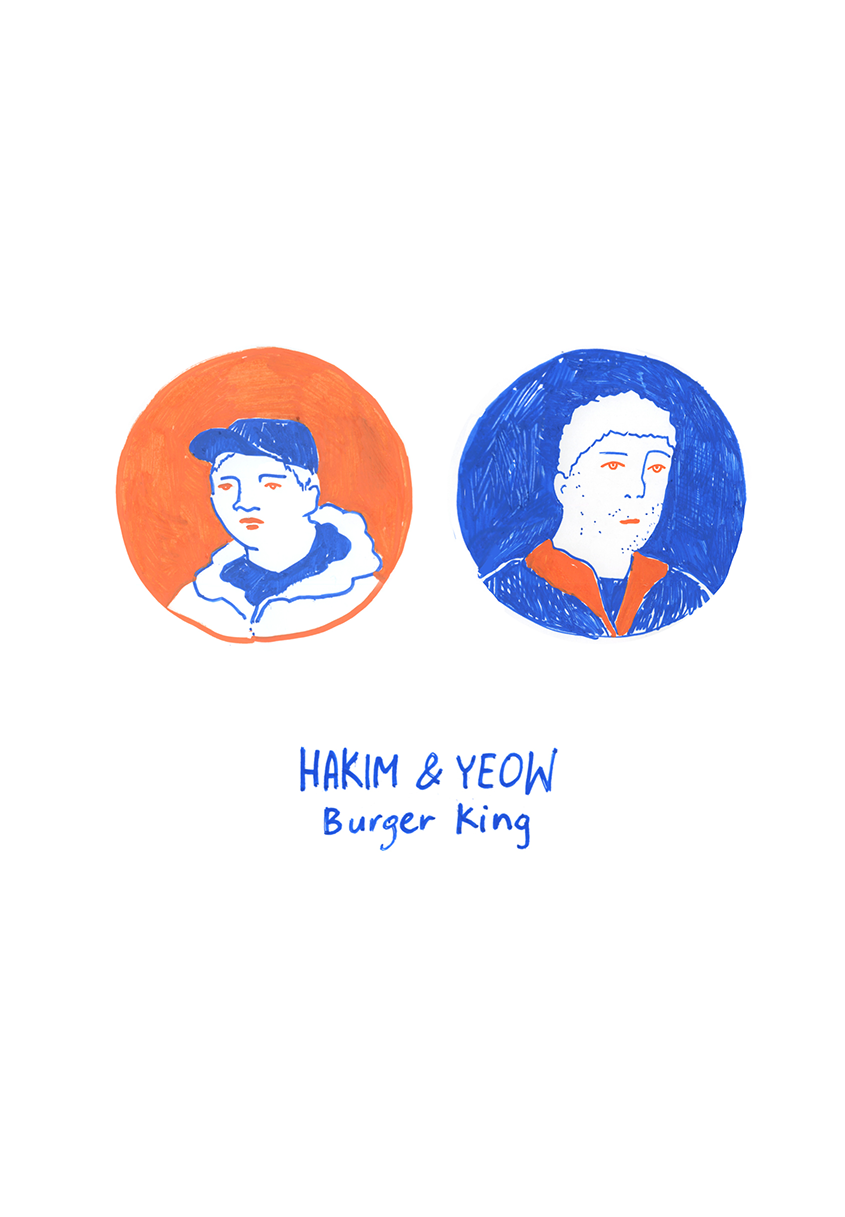 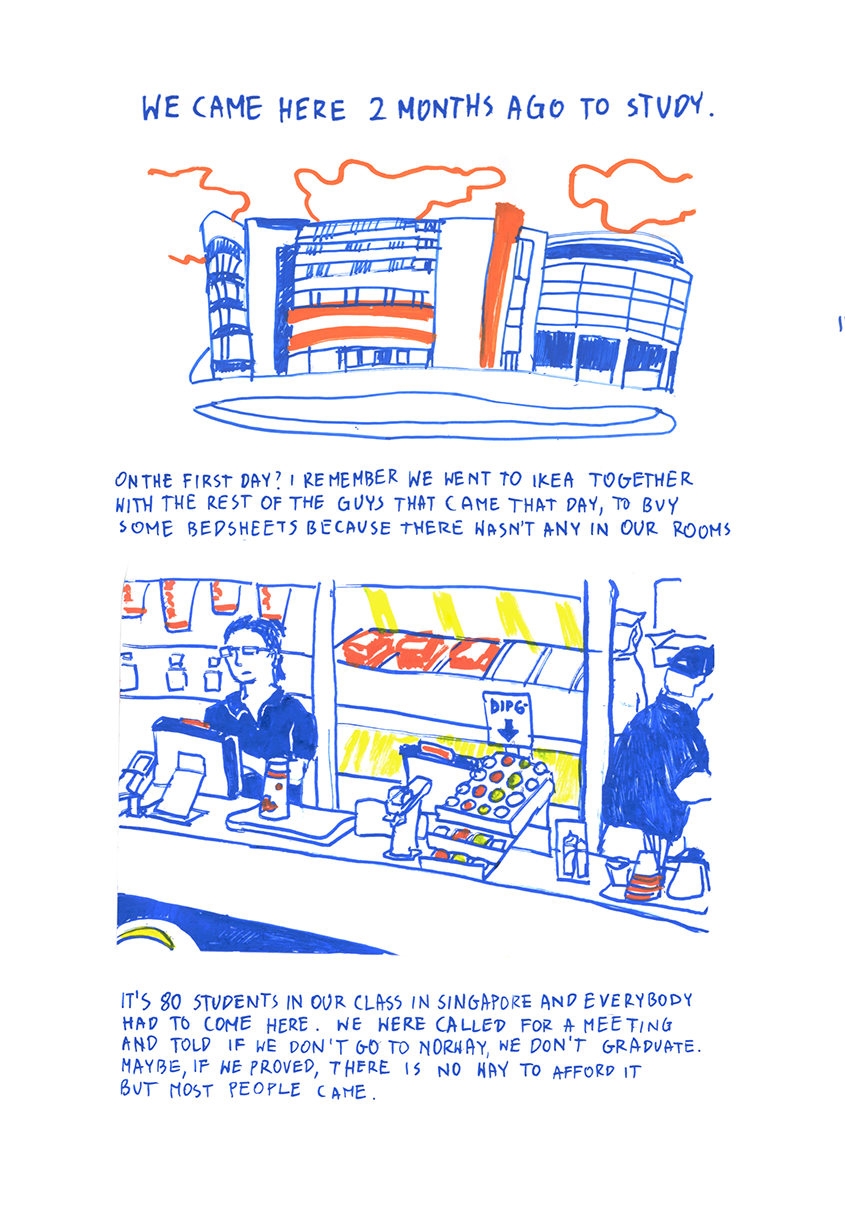 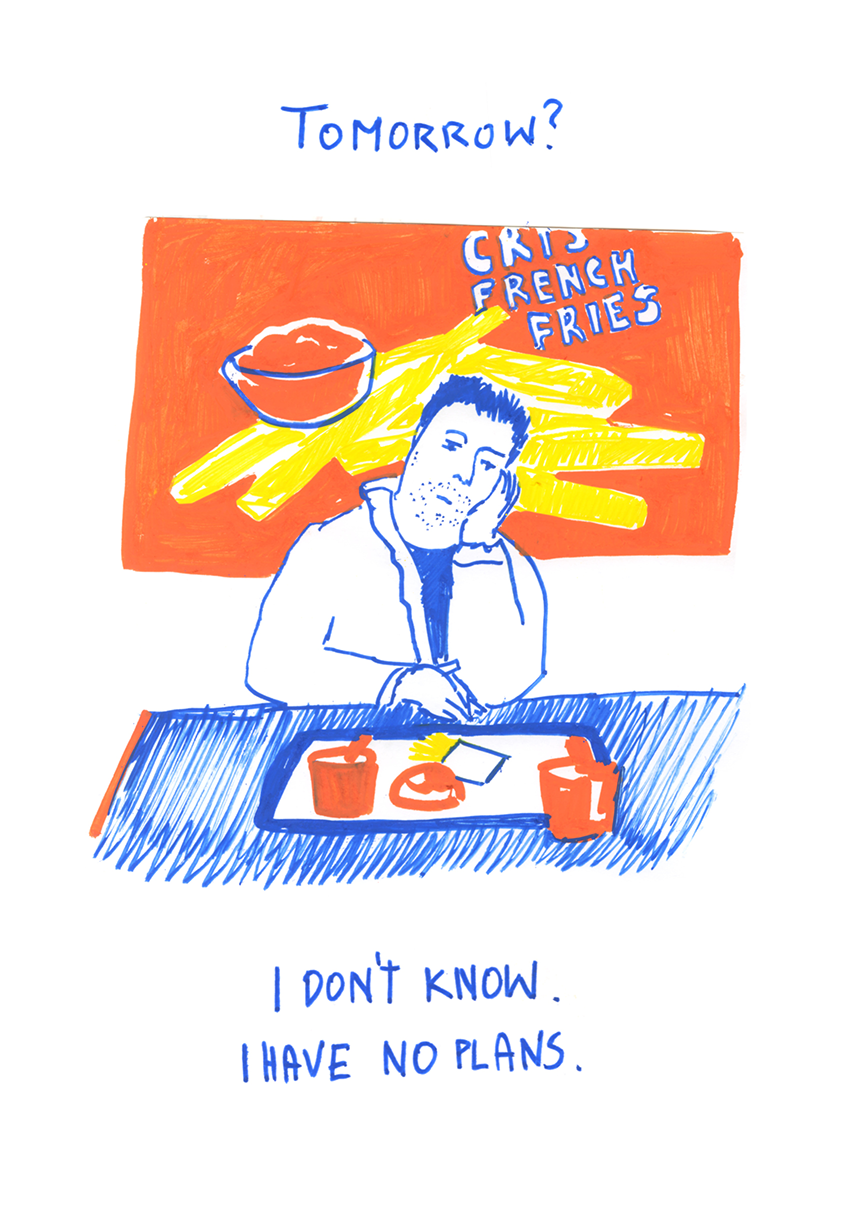 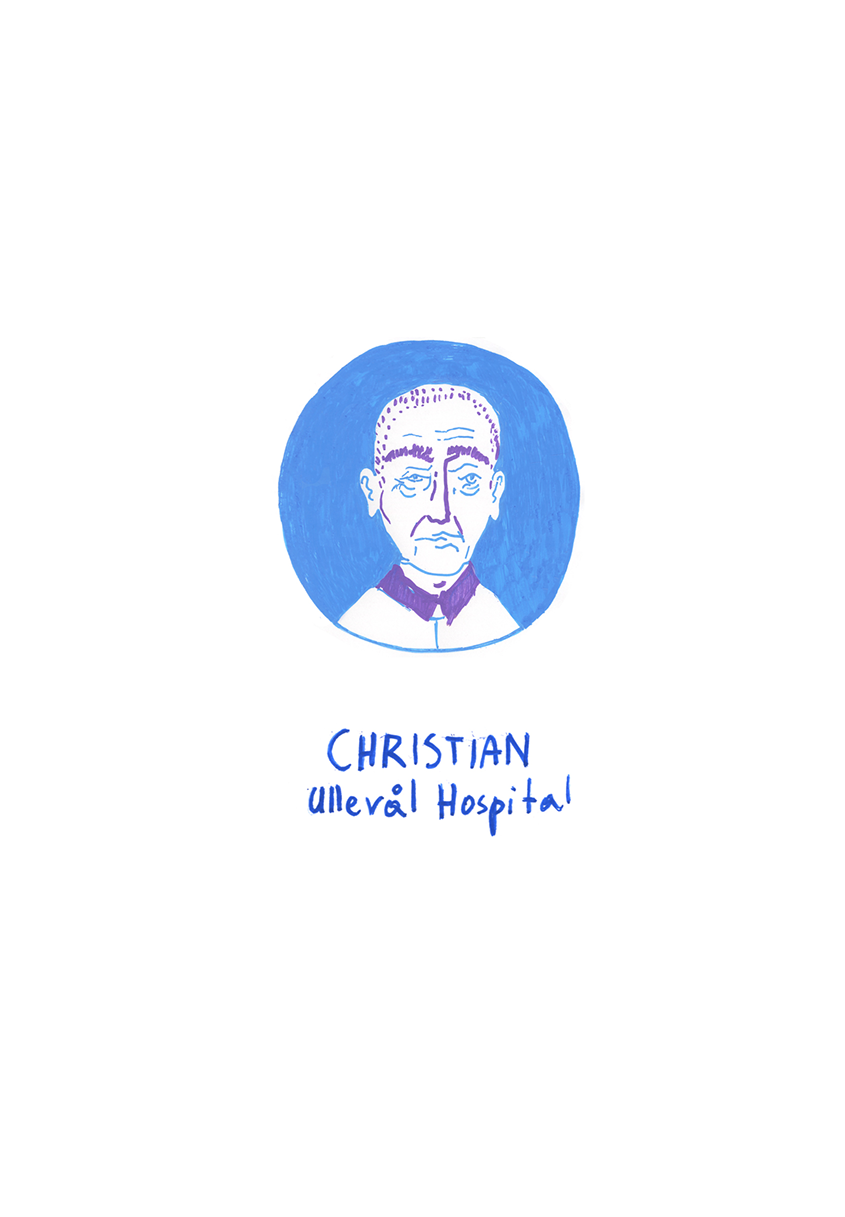 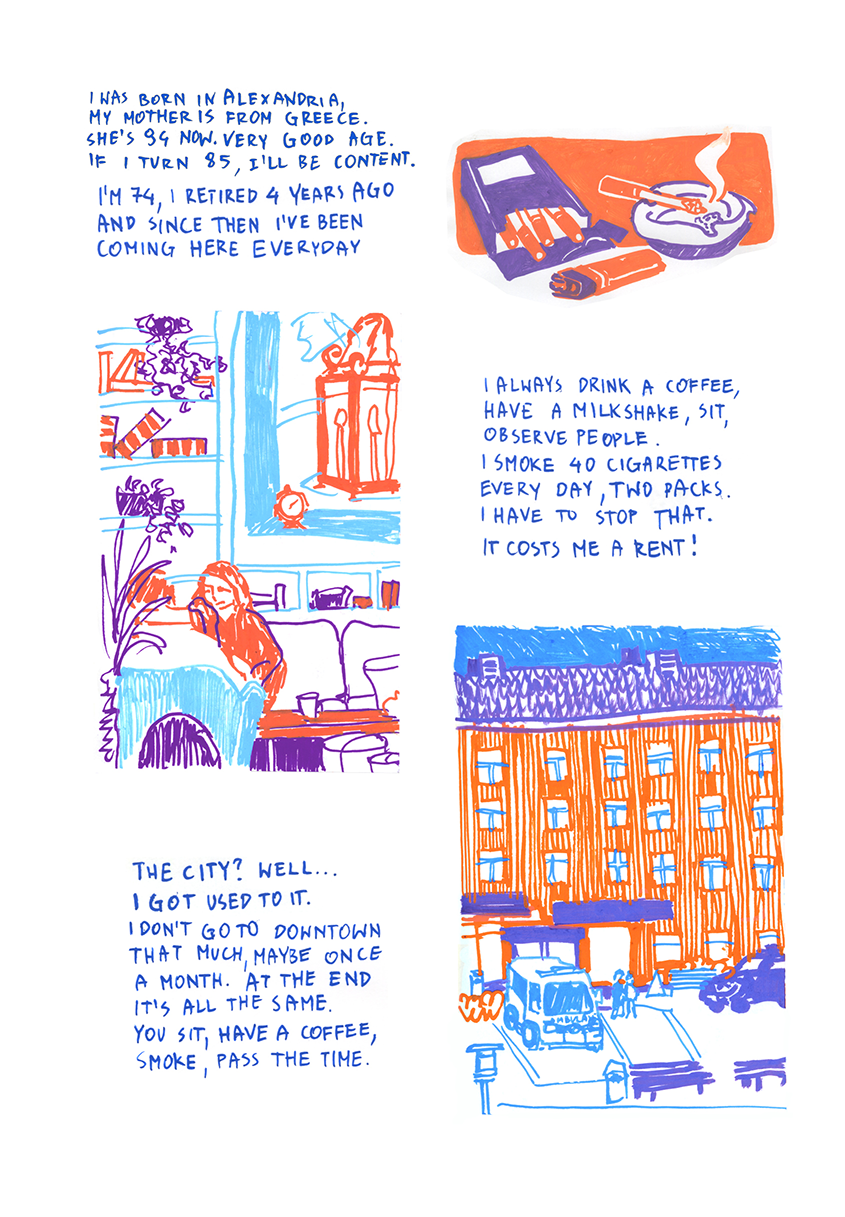 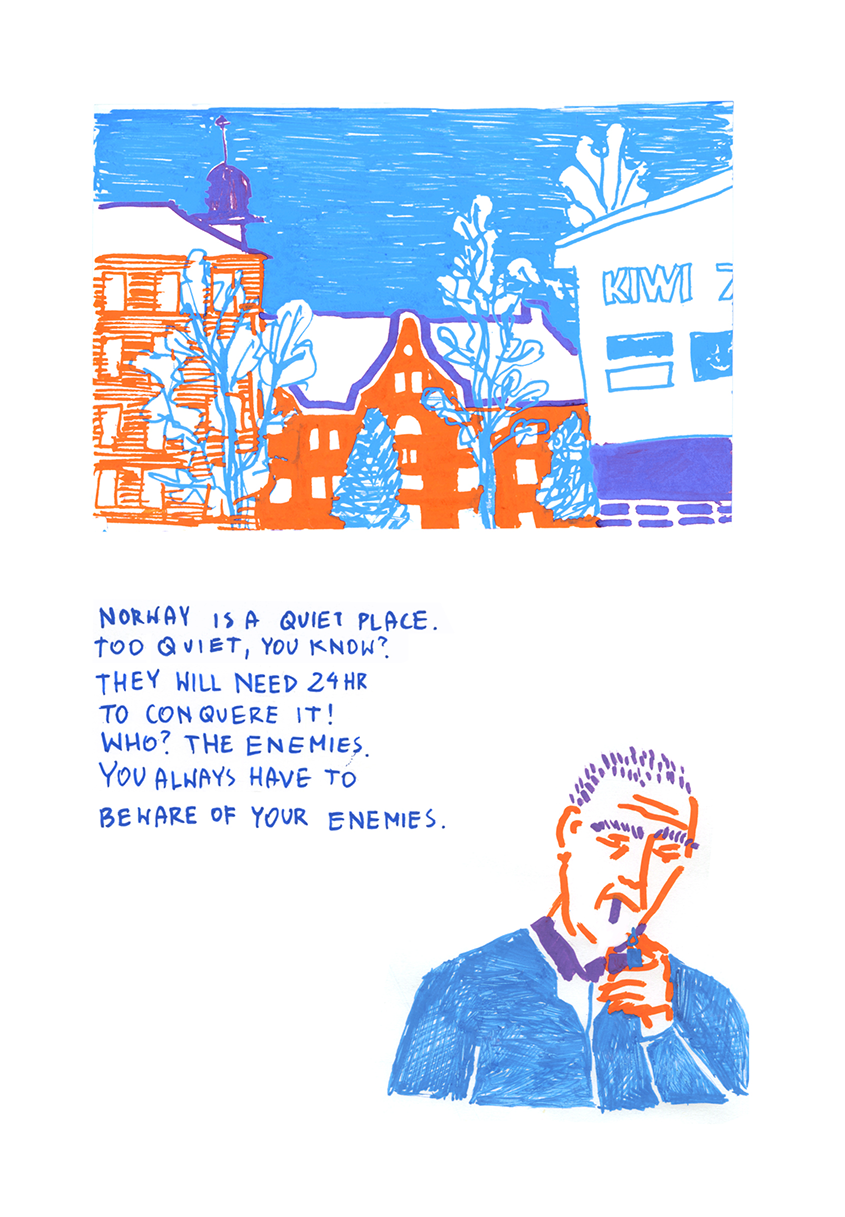 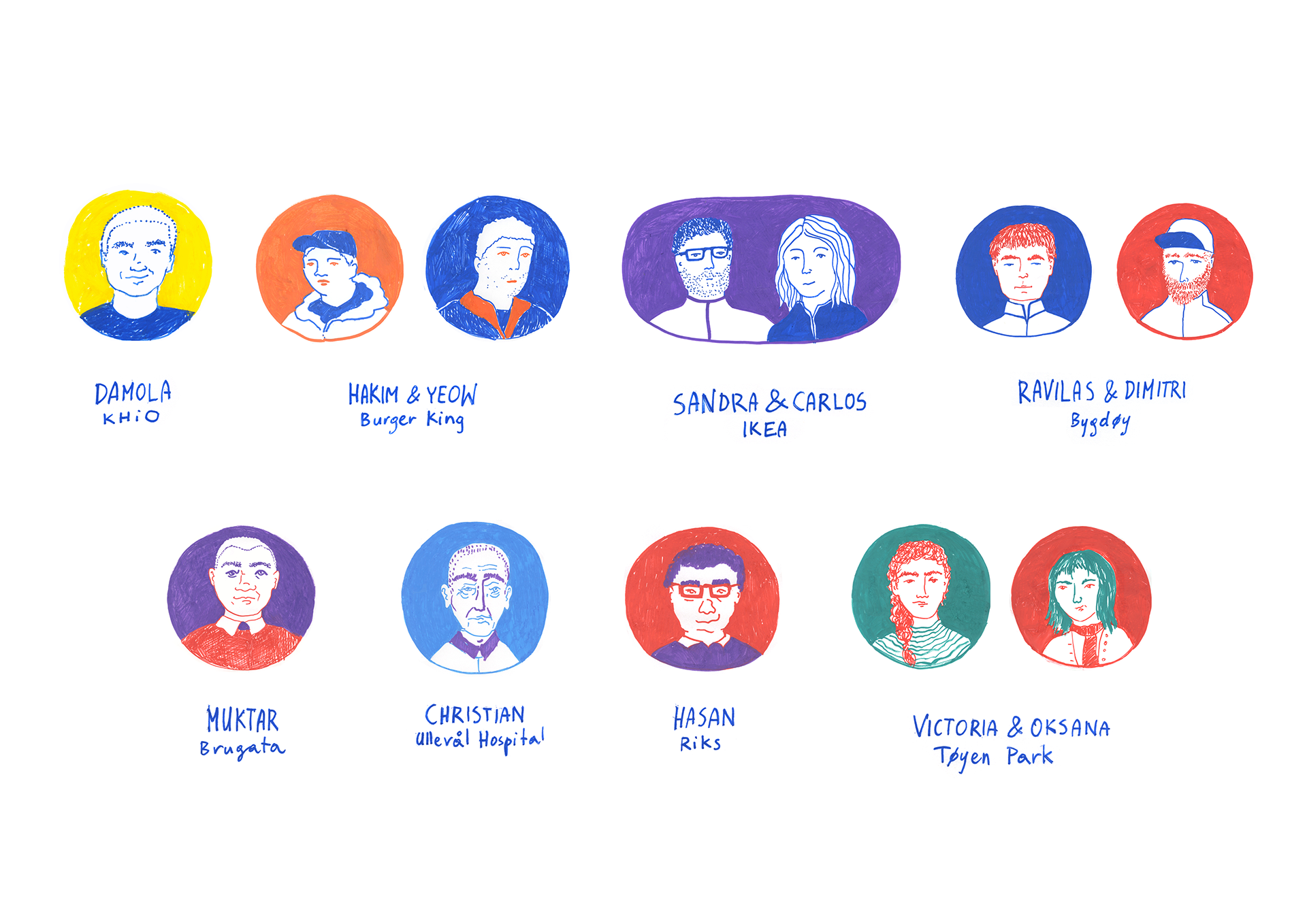 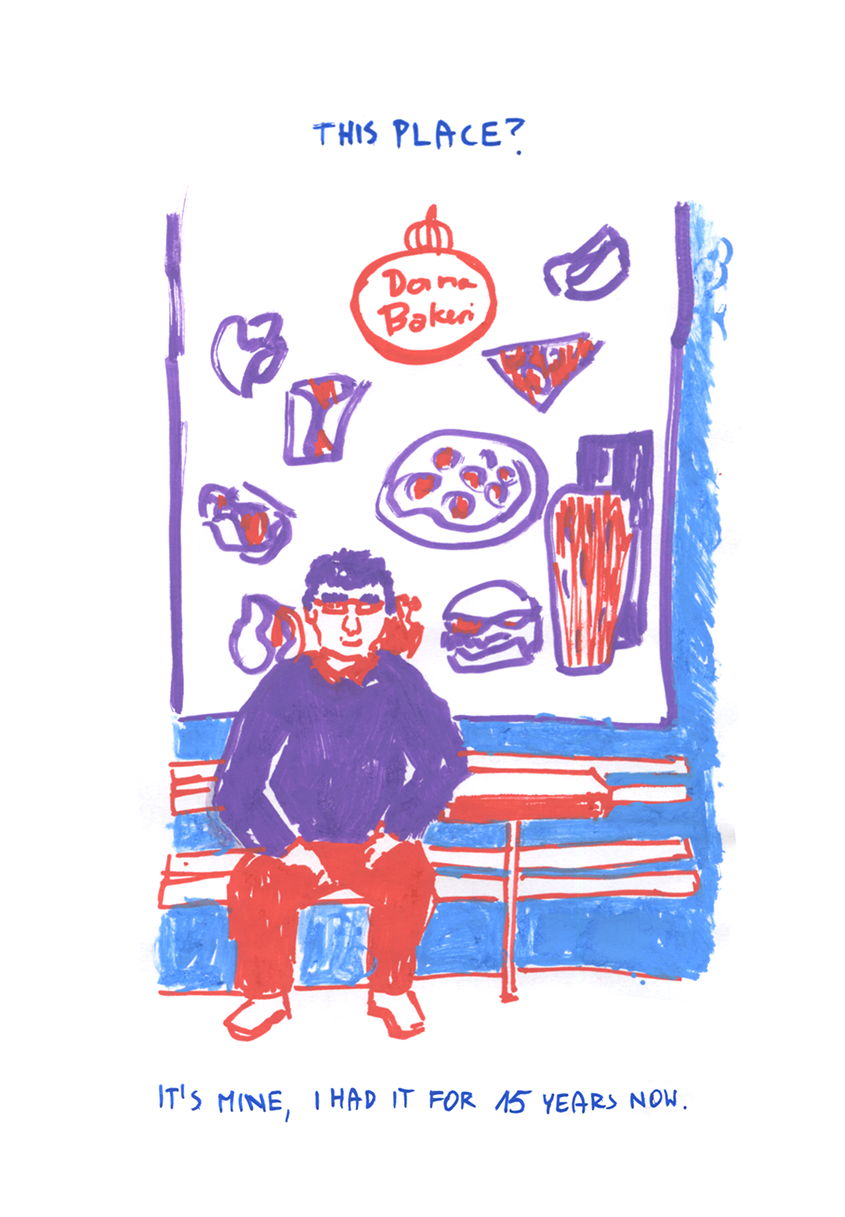 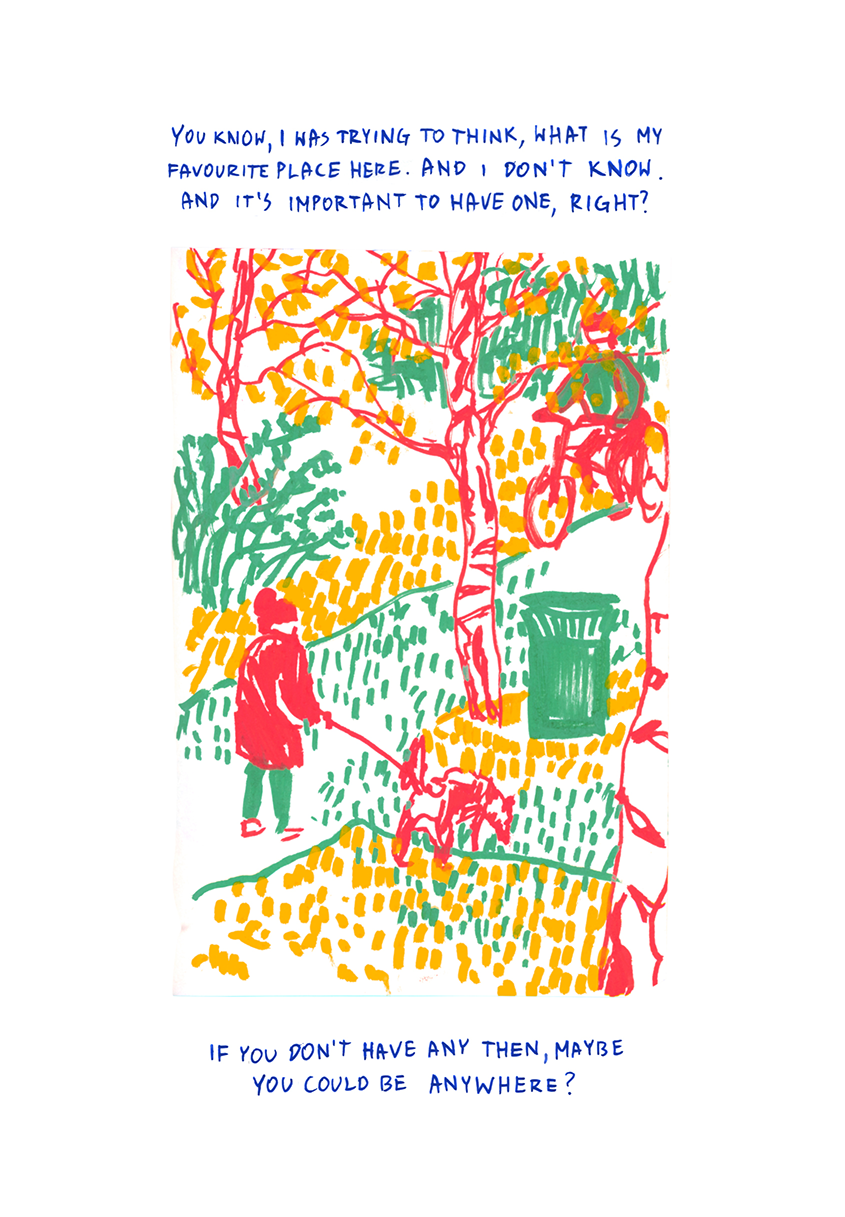 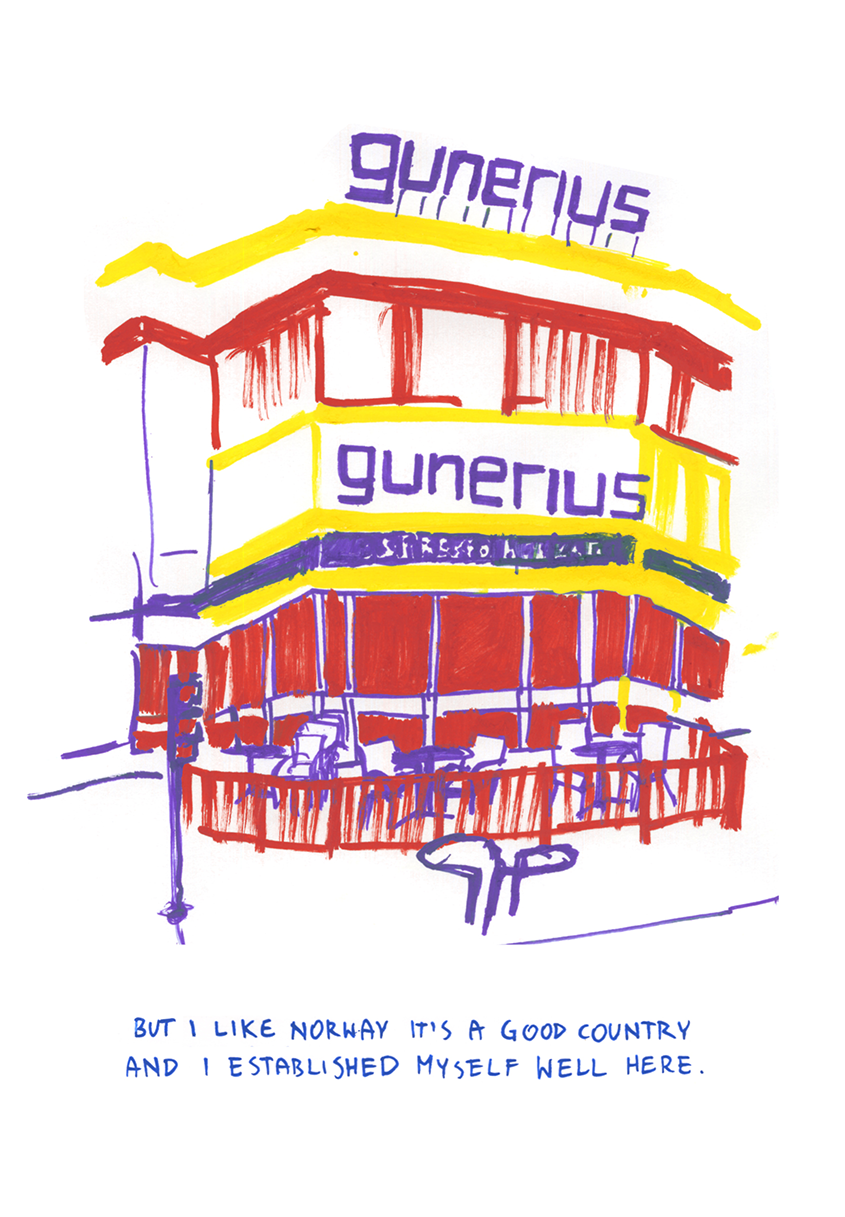 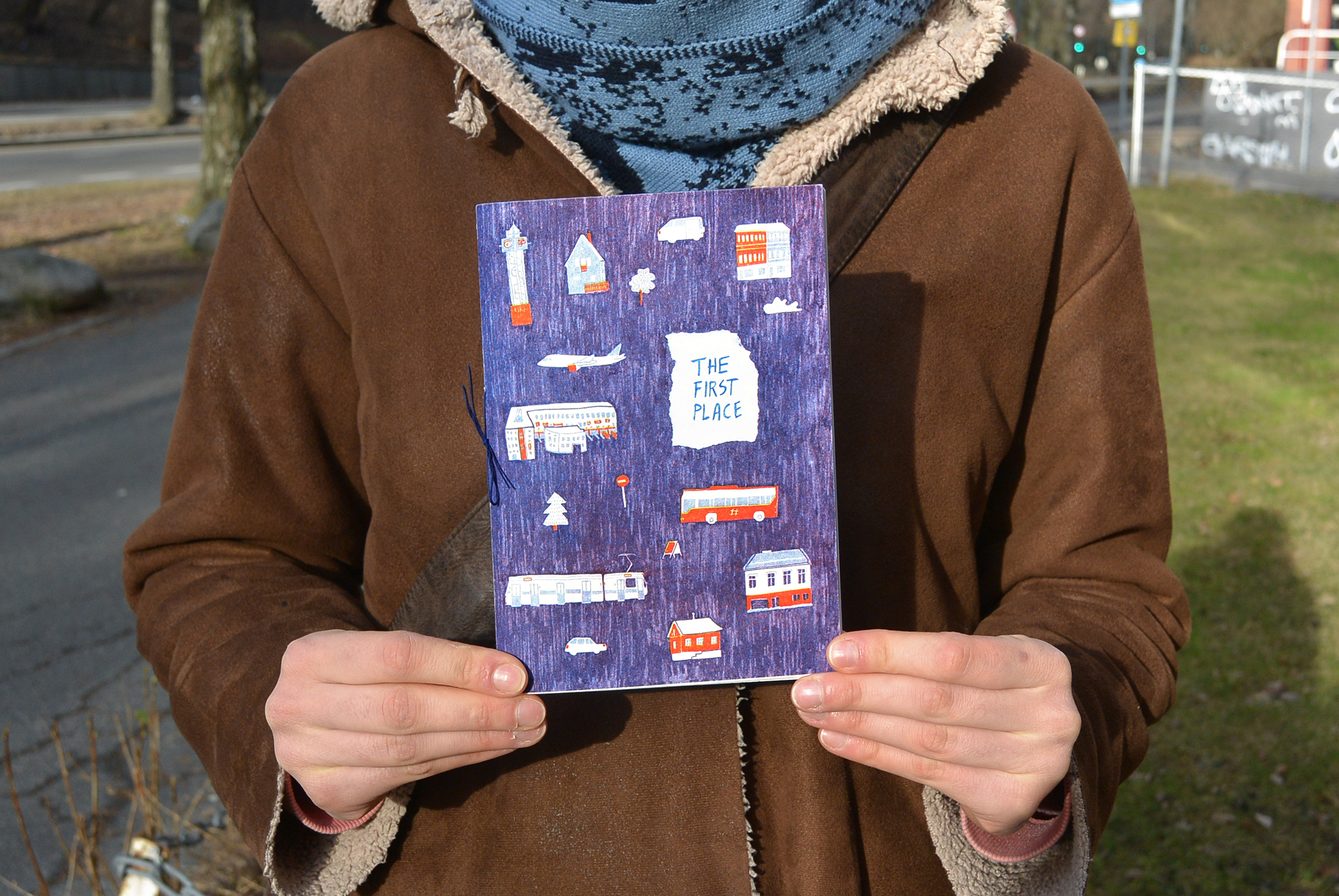